Capcom has announced that the PC version of Monster Hunter World will receive an official high resolution texture pack. According to the Japanese company, this pack will require at least 40GB of free space and 8GB of graphic memory (VRAM).

In order to showcase some of the visual improvements, Capcom released a comparison screenshot that you can find below. 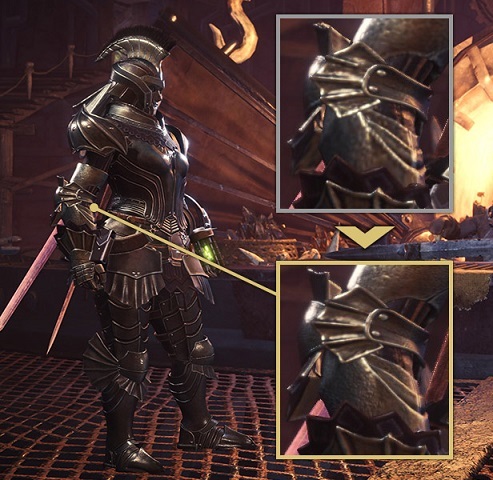 Furthermore, Capcom will add support for TAA+FXAA and will add a new mouse control type that is less sensitive to unintentional movement when controlling the Focus Camera with the mouse.

All these changes, and more, will be coming to Monster Hunter World on April 4th, and below you can find the complete changelog of this upcoming patch.