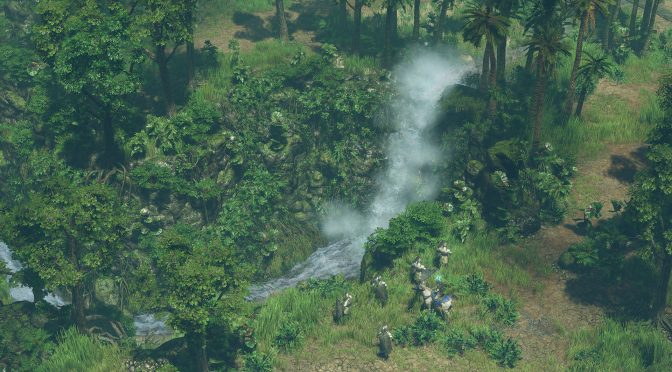 THQ Nordic has released a powerful map editor and scripting tools for Spellforce 3. According to the press release, players can not only create maps with the same tools as the development team, they can also use an extensive scripting tool to create their very own missions and custom maps, with unique rule-sets.

“You want to set up a MOBA-kind-of-map, where you only command heroes, while automated armies fight each other? Or do you prefer a Horde mode, fighting ever stronger waves of enemies? You can create them, you can make #MakeRTSGreatAgain.”

According to the company, this is the first step of the modding implementation for SpellForce 3. The map- and scripting editor will come with a detailed tutorial and glossary, to make the modding opportunities as accessible as possible to everyone. The modding tools are available now and can be downloaded directly via Steam, and they are free for all owners of SpellForce 3.