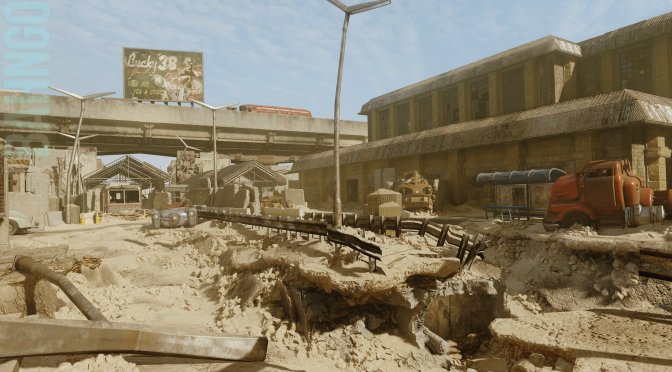 Modder ‘Bahngo’ is currently working on a really cool Fallout New Vegas map for Call of Duty: Black Ops 3. This custom map will be available in the game’s “Zombies” mode, and you can find a teaser trailer for it below.

This trailer showcases some of the locations that will be featured in this map. As such, we strongly suggest watching it as it will give you an idea of what you can expect from it.

Unfortunately, there is no ETA on when this custom map will come out. Moreover, the modder has not provided any additional details about it. From what we know so far, the map will be based on Fallout New Vegas and will feature some of its machines.