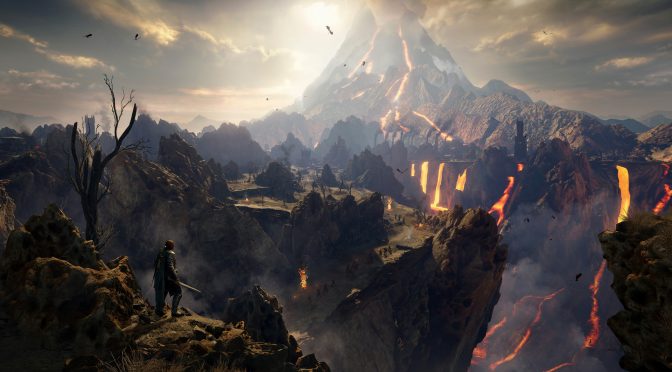 WSGF’s forum member, anteronoid, has released a FOV mod for Middle-earth: Shadow of War. This mod uses CheatEngine in order to increase/decrease the game’s FOV. Now since this is a single-player game, we believe it won’t get you into any trouble. Still, you will use it at your own risk.

What’s cool is that anteronoid created a full version for those that don’t have CheatEngine installed. However, this version may trigger a false positive from Anti-virus programs. According to anteronoid, this mod will do stuff in the memory code and inject FOV values which will trigger most Anti-virus programs.

We’ve scanned this version and it’s free from viruses. However, if you don’t feel comfortable with it, you should not download it. The problem here is that the game does not offer any FOV sliders so there isn’t any alternative other than this mod.

You can download the Middle-earth: Shadow of War FOV mod from here.

Here is hoping that Monolith will add a FOV slider to the game via a post-launch patch.