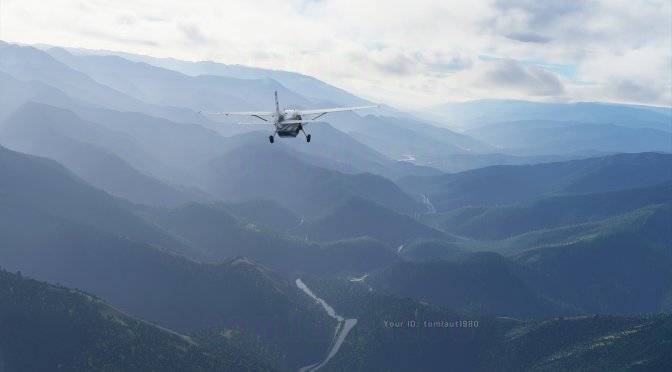 Today is a pretty cool day for all PC gamers as three new games are available on our platform. Microsoft and Playstack have released Microsoft Flight Simulator and Mortal Shell, respectively. Furthermore, KLab has brought Bleach: Brave Souls on the PC via Steam.

Microsoft Flight Simulator is a flight sim in which players will be able to fly highly detailed and stunning aircraft in an incredibly realistic world. Players will also be able to create their flight plan and fly anywhere on the planet. Additionally, the game has incredible graphics with day/night environments, as well as challenging weather conditions. Unfortunately, our PC Performance Analysis for this game will be delayed as we’re currently experiencing issues with Windows Store (meaning that we’ll have to re-install Windows on our main PC system).

On the other hand, Mortal Shell is an action RPG that promises to feature strategic and deliberate combat mechanics. Players must commit their sword only when an opportunity opens. Players will also have to calculate their parries to unleash devastating counterblows. Furthermore, they will be able to temporarily entomb their Mortal Shell in stone to block attacks, or play aggressive and use their stone-form to add brutal weight to their own sword swings. Our PC Performance Analysis for Mortal Shell will – hopefully – go live later today. The game is also exclusive on the Epic Games Store.

Lastly, Bleach: Brave Souls is a 3D action game that originally came out on mobile devices. Players will be able to enjoy the game more comfortably by using the Steam function to utilize a gaming controller to play quests.