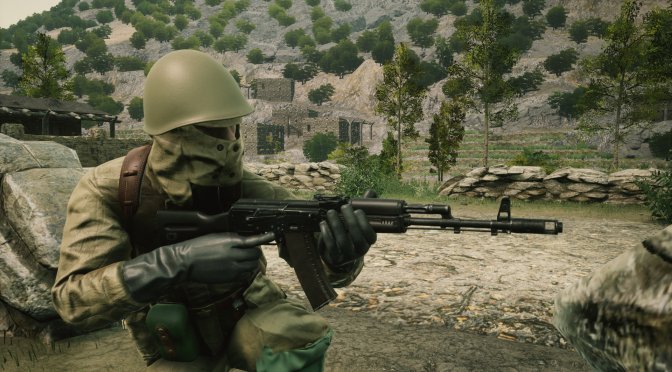 Going into more details, Warfare 1944 is a WWII stylized tactical shooter that comes to Steam Early Access on July 7th. The game also uses the OHDCore framework for Unreal Engine 4.

In Warfare 1944, you fight on the frontlines of WWII, where you engage in large open environments with a variety of weapons and equipment during the pinnacle of WWII. Players will have to make smart decisions and lead your team to victory.

Warfare 1944 focuses on tactical gameplay and will be a realistic shooter. In other words, one shot can kill you. Team communication will also be essential in this game. Additionally, it will feature a robust proximity voice communication, allowing you to communicate with your fellow soldiers alongside you.

In this game, players will experience large-scale tactical warfare. Players can communicate with their team and emerge victorious in this brutally realistic competitive multiplayer title. Moreover, the game will utilize a wide variety of weapons and equipment to achieve dynamically changing objectives.

Operation: Harsh Doorstop aims to be a love letter to the tactical gaming genre. The game is built by a passionate community of developers and gamers alike, without any price tag. 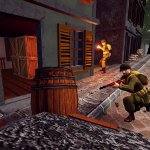 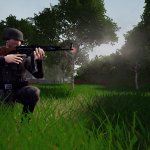 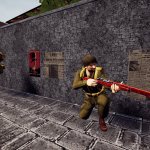 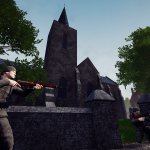 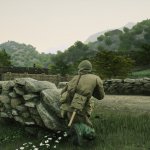 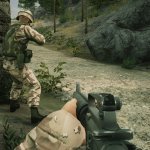 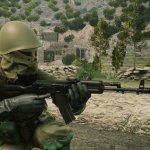 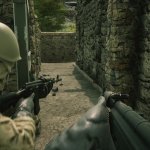 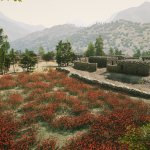 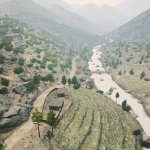