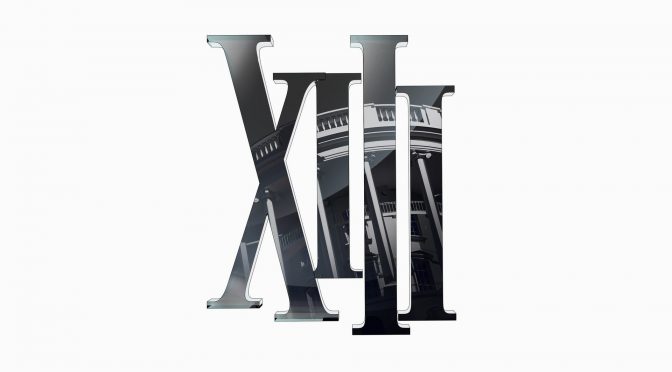 Microids and PlayMagic Ltd unveil today a teaser for the remake of the cult classic XIII, the cel-shading FPS initially released in 2003. As the press release reads, XIII’s remake will be available the 13th of November 2019 for the PC and you can find below its first teaser trailer.

Based on the first five volumes of the eponymous comic book series, XIII conquered the gamers’ hearts with its unparalleled mix between a story-driven adventure, a solid gameplay and a unique artistic direction.

“We aim to craft the finest adventure for players and XIII is definitely in line with our publishing strategy. Revisiting this game came naturally as we felt this unique kind of story driven FPS experience was missing in today’s gaming landscape. Our goal is to bring XIII’s compelling story to a new generation of players with the best possible graphics and animations.”

“The PlayMagic team is very excited for the opportunity to remake a true classic; modernizing the graphics, sound and animations while remaining faithful to the original XIII’s incredible look and feel. XIII’s gameplay mechanics are being reworked in an effort to modernize the experience in a way that encompasses the original spirit of the game. We are sure that the fans of the original game will love rediscovering one of their all time favorites while new players discover a truly iconic masterpiece in a new light.”