4A Games and Nvidia have unveiled – via the game’s official FB page – a new image for Metro: Last Light, with all its bells and whistles enabled. And since a single shot would not be enough for a new post, we’ve included below a gameplay walkthrough that lasts 60 minutes (kudos to YouTube’s member ‘ReaperGameplayHD’ for capturing it). Needless to say that you should avoid it at all costs as it will spoil you the first one hour of the game. Metro: Last Light is planned for release next week on PC, X360 and PS3. Enjoy! 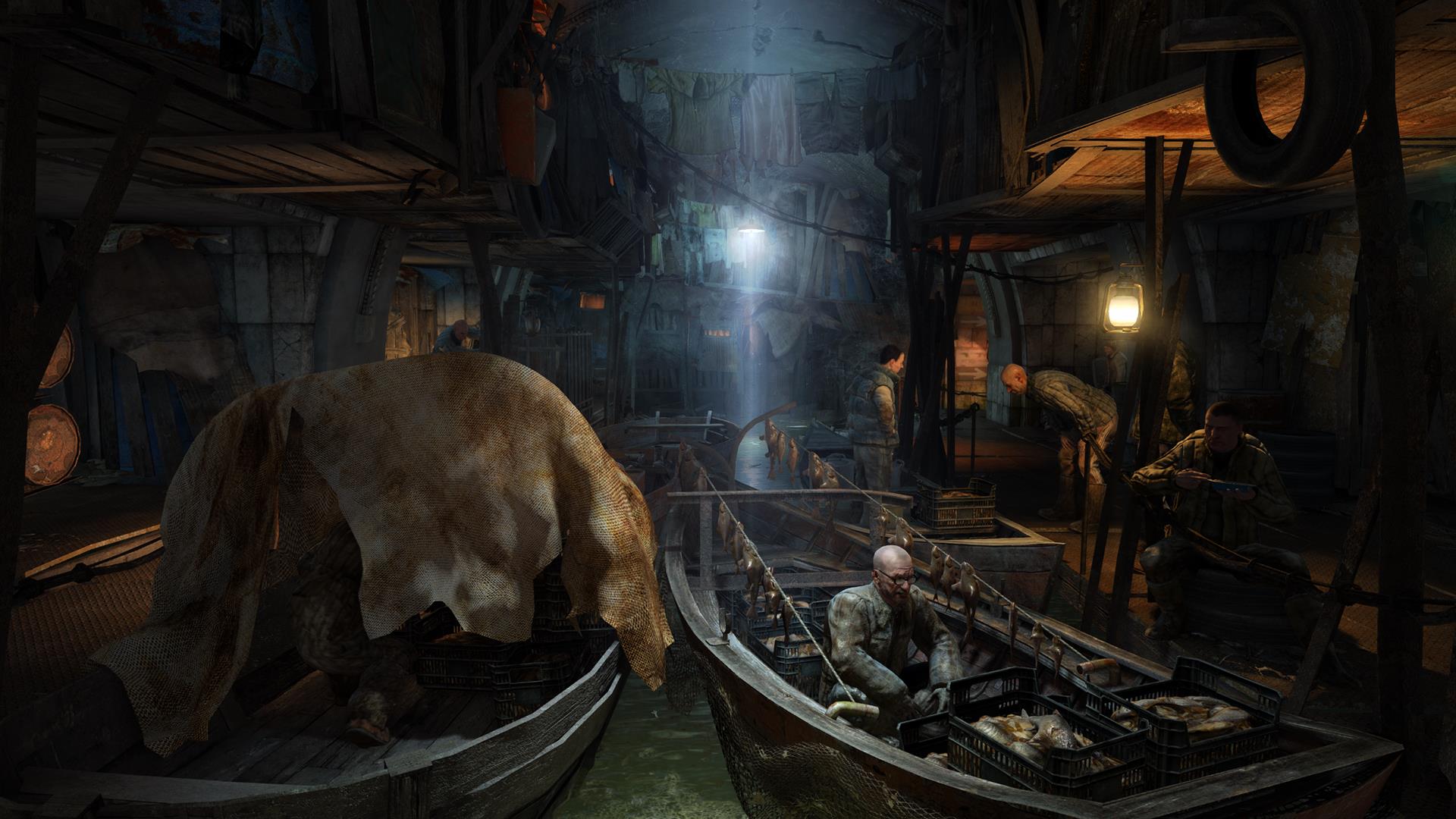