Deep Silver and 4A Games revealed that the release date of the Faction Pack DLC for Metro: Last Light has been delayed and that more details about it will be unveiled tomorrow. The Faction Pack DLC was originally scheduled for June but suffered a slight delay until mid-July. The Faction Pack DLC, the first Pack of the all-single-player and newly created Season Pass content that takes place outside of Artyom’s story in Metro: Last Light. Deep Silver has also released two images to tease this new DLC that can be viewed below. Enjoy and stay tuned for more! 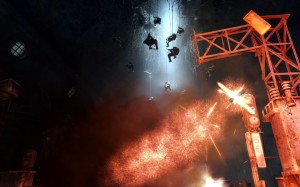 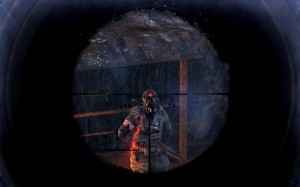