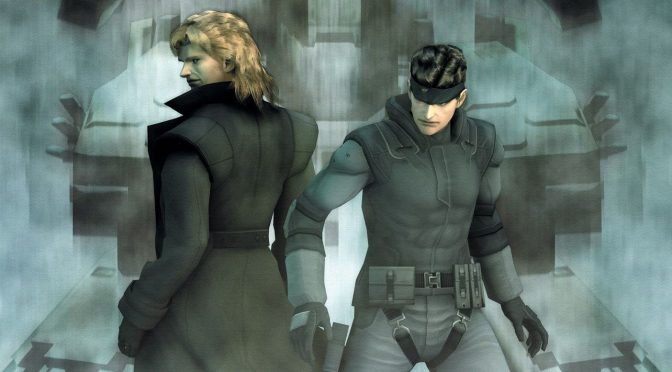 Metal Gear Solid: The Twin Snakes is a remake of the first Metal Gear Solid game, created by Silicon Knights and Konami Computer Entertainment Japan for the Nintendo GameCube. This version featured new cut-scenes, new models and new animations, as well as new gameplay mechanics that were similar to Metal Gear Solid 2.

Since this is a beta release, gamers may discover various bugs and glitches. For example, a couple of textures – like the door panels – have graphical issues and other textures got cropped or had a bigger font text than the original versions. The good news is that tophergopher1 aims to release a new version of this pack. The new pack will take advantage of the newer ESRGAN, and promises to fix any tiling issues that are still present.

As always, this HD Texture Pack can be enjoyed only by PC gamers as you’ll have to use a Nintendo GameCube emulator. This pack does not work with the original hardware so basically this “remastered” version of Metal Gear Solid: The Twin Snakes is only playable on the PC.