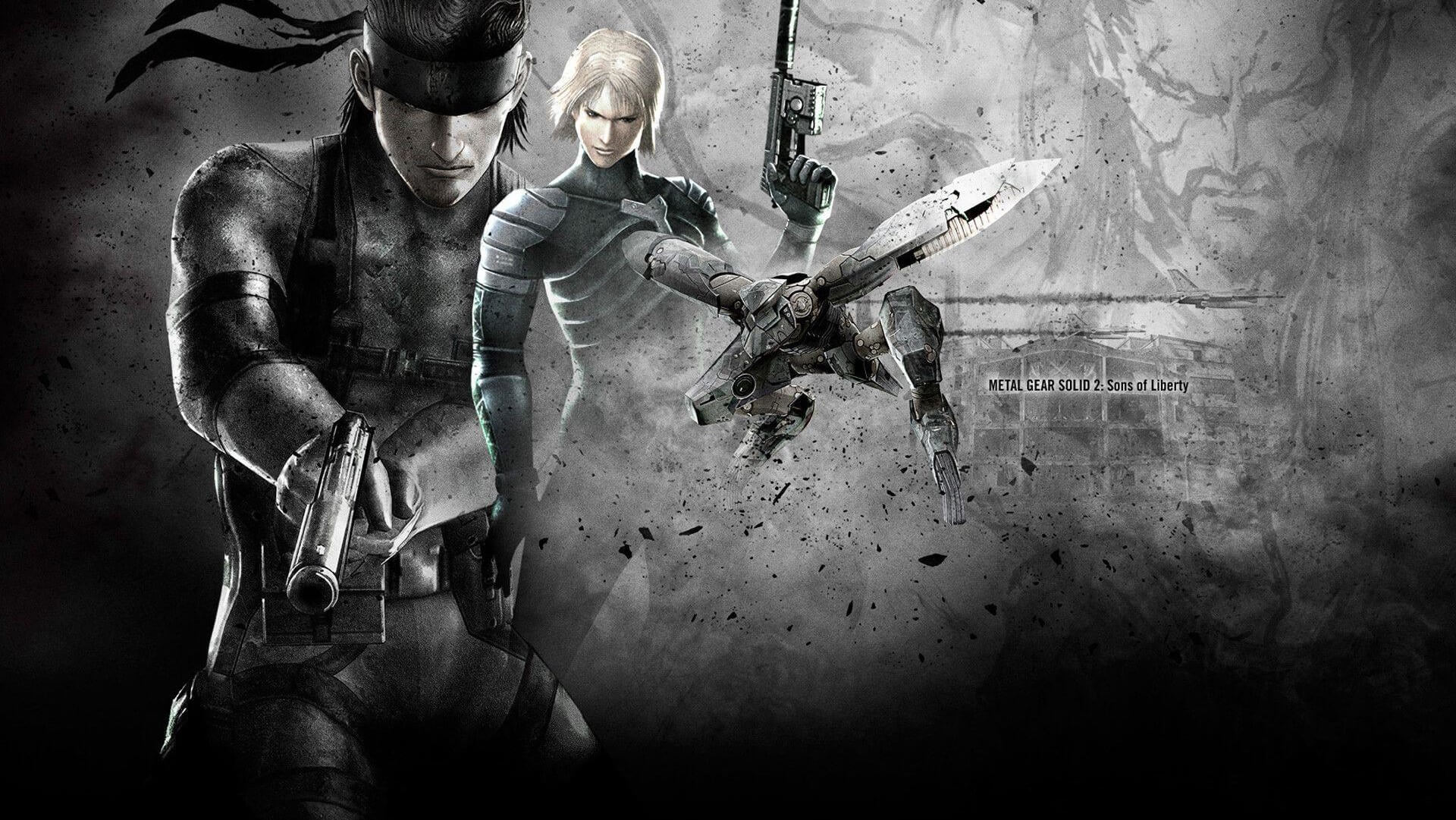 A couple of days ago, we informed you about a rumor, suggesting that a number of Konami games would re-release on PC. And it appears that this rumor was legit. Konami and GOG have just announced that Metal Gear Solid 1 & 2, as well as the classic Castlevania and Contra games are available on GOG.

As always, these games are DRM-free on GOG. Furthermore, they work, out of the box, on most modern-day Windows operating systems. In other words, these games are compatible with Windows 7, Windows 8 and Windows 10.

Do note that these are just re-releases. They are not remakes or remasters. Thus, you should not be expecting higher resolution textures, newer graphical effects, or higher quality 3D models.