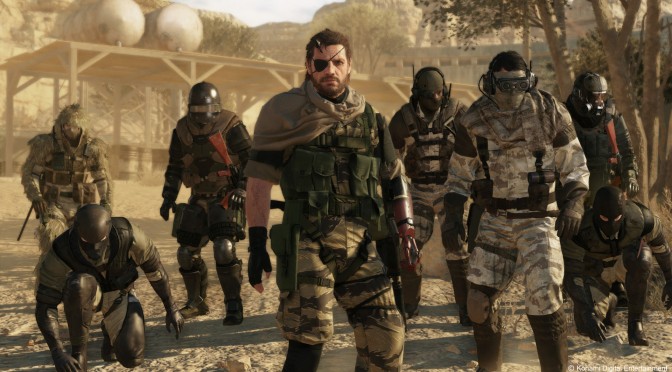 Konami announced today that Metal Gear Online has been officially launched for the PC. Moreover, Konami is offering gamers a nice little boost that was available to everyone who beta-tested Metal Gear Online.

So, those who jump into one match between January 19th and January 26th will receive a bonus of 3000 GEAR POINTS so that they can customize their brand new characters’ gear style.

“We took in a lot of feedback and made a few key adjustments. After some initial hiccups we’re going forward guns at the ready. However that doesn’t mean we’ve stopped development, quite the contrary. Just like the previously released console versions of MGO, we’ll be integrating new updates to the game to improve the experience and add content.”