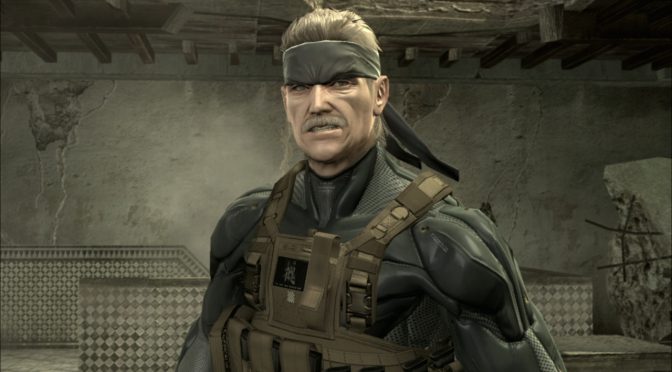 The team behind the Metal Gear Online 2 PC project has shared a new update that adds three new maps to it. In order to celebrate this, the team also released a new trailer that you can find below.

Metal Gear Online 2 PC is basically a project/service that allows you to play the multiplayer mode of Metal Gear Solid 4: Guns of the Patriots on PC using the RPCS3 emulator.

As we’ve already stated, Konami has taken down the official PS3 servers for Metal Gear Online 2. As such, the owners of the original PS3 game cannot play it on their consoles. However, and by using RPCS3, PC gamers can play and enjoy Metal Gear Online 2.

The three new maps that have been added to the game are Jade Junction, Perilous Palace, and Quaint Quarrel.

You can register for MGO2 via its official website. Below you can also find an installation guide video.