YingPei Games has just released another screenshot and the first trailer of Mercenary Ops, showcasing its incredible visuals. Mercenary Ops is the IOS version of the MMOTPS shooting game M.A.R.S developed by YingPei Games, formerly known as Epic Games China, is powered by Unreal Engine 3, and is pushing the graphical barrier of what can be accomplished on mobile devices. Enjoy! 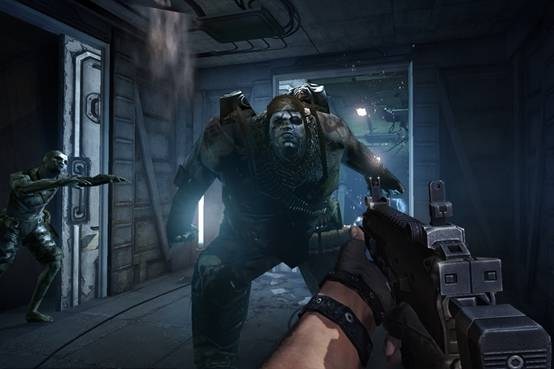