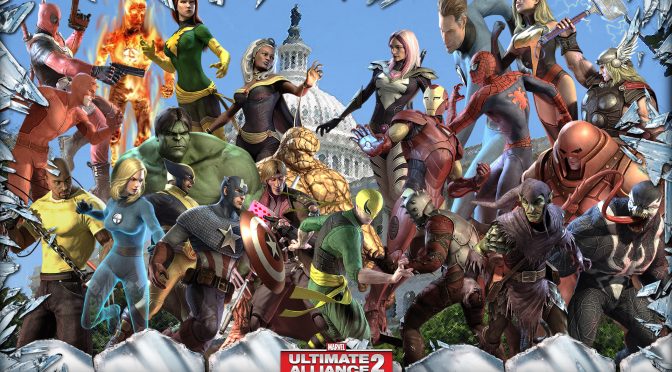 Marvel: Ultimate Alliance 1 and 2 have just been released on Steam and… both of them are really awful ports. While the games are not that demanding when it comes to PC specs, their control mechanics are among the worst we’ve ever seen.

So, let’s overlook the fact that there are no “real” graphics options. The biggest issue with both of these Marvel games is that you can’t remap your keys. As a result, you’ll have to either use a gamepad or get used to the default keys.

Moreover, some of the default key bounds do not make any sense (for a PC game). For example, while you could easily use one button to execute a skill, you cannot. Instead, you’ll have to use a combination of buttons. In other words, the PC version comes with the console-button configuration and as such, you’ll have to use a gamepad in order to enjoy it.

And then, there is the price. Both games are priced at 39,99€ (there is bundle that features both of them for 59,99€, but still), even though the first Marvel: Ultimate Alliance is almost 10 years old.

In short, we strongly suggest staying away from them until – at least – their control issues have been addressed!