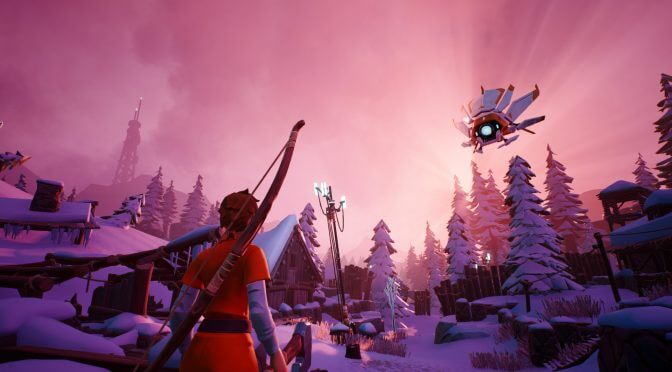 Scavengers Studio has announced that its manhunt and survival battle-royale game, Darwin Project, is now free to play on Steam. This decision was made in order to bring more players to the game and make it easier to find matches in lesser populated servers.

“We’ve been fortunate to have a core community of players join us at a very early stage, with many still supporting us during Early Access, and the last thing we want to do is let those passionate players down. Lately, members of our community have reported longer queue times and difficulty finding matches in lesser populated servers. To bring in new players and maintain a level of activity that ensures players are able to get the most of out Darwin Project, we’ve decided to make it more accessible by removing the price tag.”

Darwin Project promises to be a different battle-royale game than those already out, with features like the Show Director who serves as a master of ceremonies, Spectator Interactions that let viewers directly interact with streams, and an emphasis on tracking that ensures players are always within arm’s reach of a tense confrontation.

Darwin Project - Be the Show Director