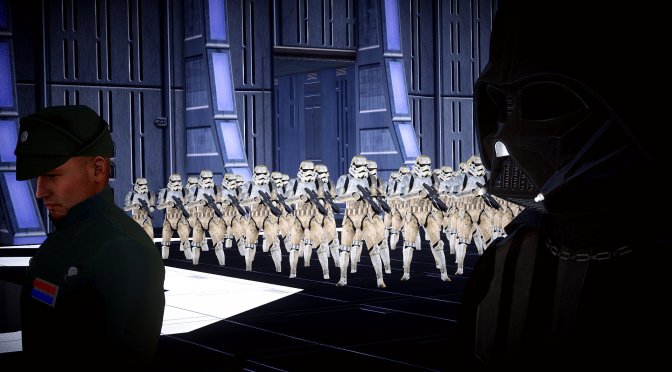 The Opposition Team has released two major mods for ArmA 3 on NexusMods. The first mod will get you into the universe of the Mass Effect. On the other hand, the second mod brings a huge number of models, weapons, ships, units and vehicles from all the Star Wars Episodes, stories and series.

Going into more details, Mass Effect Opposition will let you enjoy a cosmic adventure in the Mass Effect universe. Players will be carried across the galaxy, from the Protean Empire to the invasion of the Reapers in 2186. Players will fight in battle during the Krogan uprisings, and choose their side during the Morning War. Additionally, players will participate in the First Contact War and the Skyllian Blitz, repel the attack of the Geths on the Citadel and save the colonists from Collectors.

The Star Wars mod, on the other hand, adds 75+ weapons, 300+ uniforms, 12+ Alien races, 60+ Vehicles and Spaceships, 16+ Heroes, Force Lightning/Push/Jump /Heal, Lightsabers and 450+ Custom Objects. As such, and with this pack, players can create their own Star Wars scenarios in ArmA 3.

You can download Mass Effect Opposition and Star Wars Opposition from here and here, respectively.

Below you can also find some screenshots that showcase these mods in action. 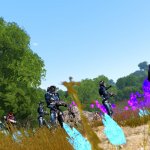 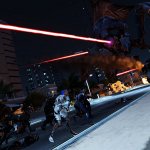 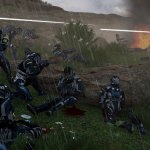 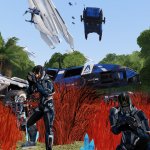 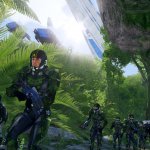 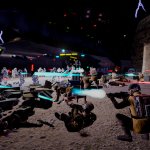 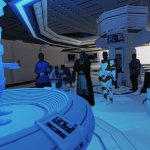 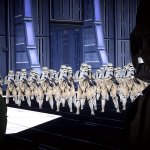 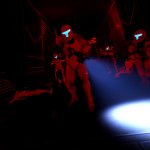 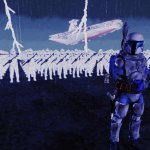