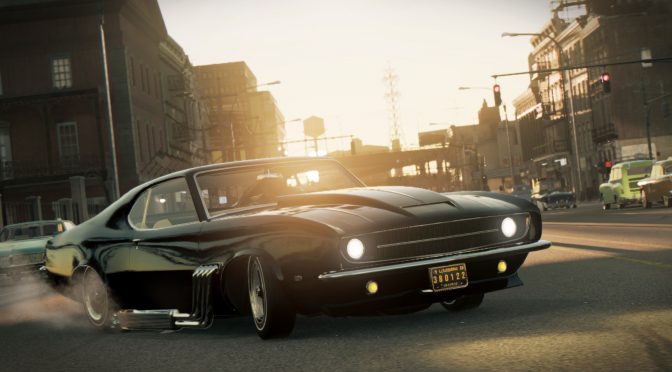 Going into more details, this patch adds a series of races through the streets of New Bordeaux – six circuit lap races and six point-to-point races – to unlock customizations and a new car.

Players will be also able to customize the cars in Lincoln’s fleet with a variety of decals, exhausts, spoilers, superchargers, and wheels. This patch also features some new outfits and a custom revolver.

Hangar 13 is also working on new patches for Mafia III. According to the team, more customization and the ability to further enhance the performance of the cars will be coming in future patches.