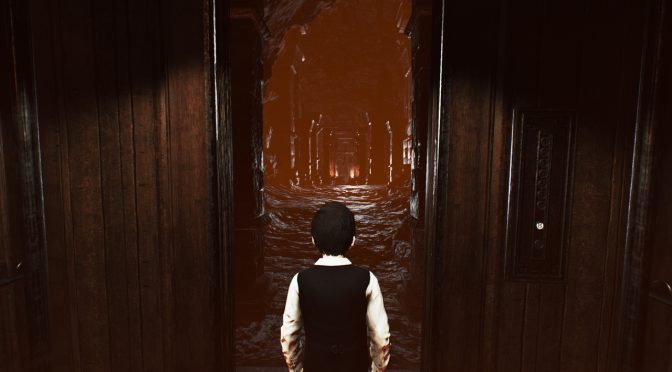 Shiver Games has announced that Lucius is returning to Steam in 2018 for the last time. In a whole new narrative experience, he now returns to his old neighborhood of Winter Hill. The path will be a difficult one, with trials and tribulations waiting ahead.

Lucius III promises to return to its roots in terms of both gameplay and story. The game will play as a narrative adventure, focused around the atmospheric little town of Winter Hill – the very same town where Lucius spent his first six years. The story will include his signature gruesome violence and disturbing images, but this time there will be some heartfelt moments of regret and sorrow.

In order to celebrate this announcement, Shiver Games released the game’s debut trailer that you can find below.