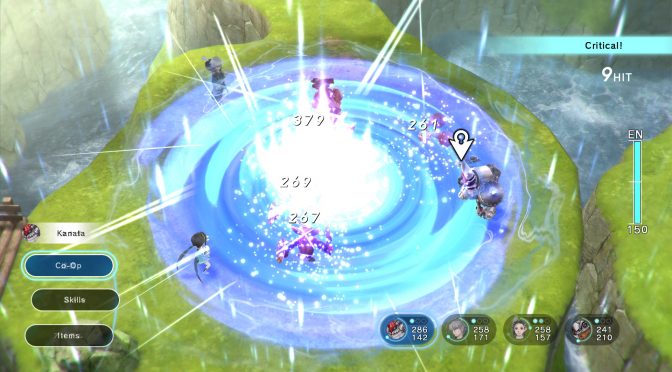 Square Enix has announced that a brand-new demo for LOST SPHEAR, the second title from Tokyo RPG Factory, will be available on Steam later today. In the demo, players will join Kanata and his friends on their adventure and get an early look at some of the exciting new features in LOST SPHEAR.

This demo will let players experience the Artefacts system, which allows players to utilize restored Memories to customize their user-interface, obtain player bonuses, as well as advance the story. Moreover, it will feature all-new Vulcosuit armor mechs and Special Paradigm Drive attacks unique to each character.

LOST SPHEAR expands upon many of the beloved features from Tokyo RPG Factory’s debut title, I AM SETSUNA. Therefore, the game will blend the nostalgia of classic Japanese role-playing games with the latest technology for a new generation of gamers.

LOST SPHEAR will be available digitally on January 23rd.