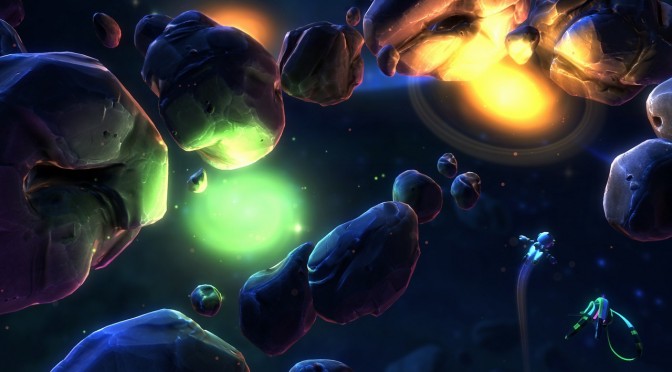 PixelNAUTS revealed its vertical scrolling platformer, LOST ORBIT, at this year’s GDC. LOST ORBIT is scheduled for a Summer 2014 digital release on PC, though I have to say that this kind of games are more successful on iOS and Android devices. Thankfully, the game will be ported to those platforms at a later date.

LOST ORBIT follows the journey of lone astronaut, Harrison who must travel through deep space to make it home after his ship is destroyed. Players will navigate Harrison through solar systems while the gravitational pulls and forces of the surrounding planets and bodies challenge him on his mission.