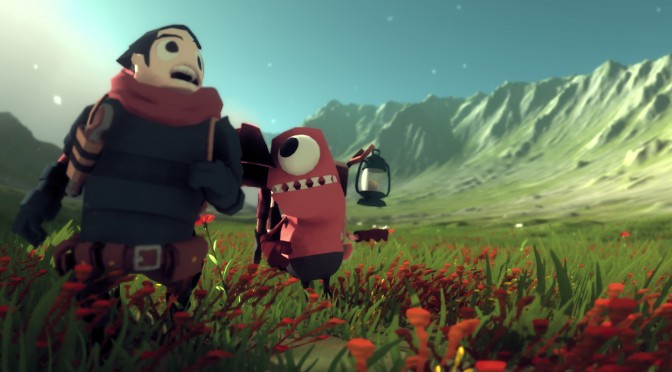 A really interesting game has popped up on Steam Greenlight, called Little Devil Inside. Little Devil Inside is a described as an engaging 3D action adventure RPG game where you are thrown into a surreal but somewhat familiar setting with men, creatures and monsters to interact with, learn and hunt.

Basically, it can be described as a mix of Zelda: The Wind Waker and Dark Souls. The game is also influenced by classic titles like System Shock, X-Com and Betrayal at Krondor. Oh, and it already packs lovely visuals.

As the development team noted:

“We wanted to create and design a world with a surreal but familiar look and feel with all its elements such as characters, creatures, buildings, objects and the entire environment for that matter with a level of visual detail that is minimal but sufficient enough to create a vivid imagery in the players’ minds.”

Below you can view two videos from a pre-alpha version of Little Devil Inside.

Enjoy and kudos to Kotaku for reporting the news!