As the press release reads, in this first episode you will see Max and Chloe reunite and you will make important choices that will influence their destiny.

“You will see some of the short-term consequences of those choices but bear in mind that there are also mid and long-term repercussions that will pan out over the course of the later episodes, in a butterfly effect manner. So you might rewind your choices as much as you want in the short term but you will never know what might happen further down the line. And of course we’ll ensure that you always get surprised by unexpected turns of events and that your experience really feels unique and customized by your choices.”

This first episode is also an introduction to the general mechanics of the game and although Life is Strange emphasizes story and choice over puzzles, you will also see an evolution over the next episodes in terms of how you need to combine different types of interactions and rewinds. 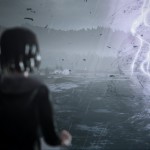 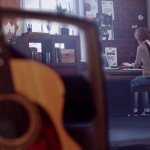 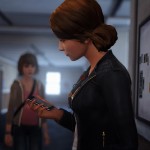 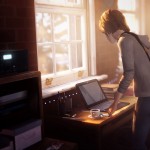 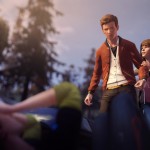 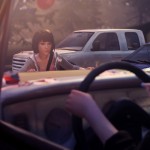 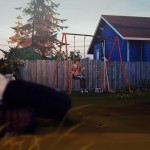 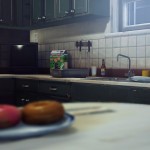 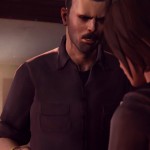