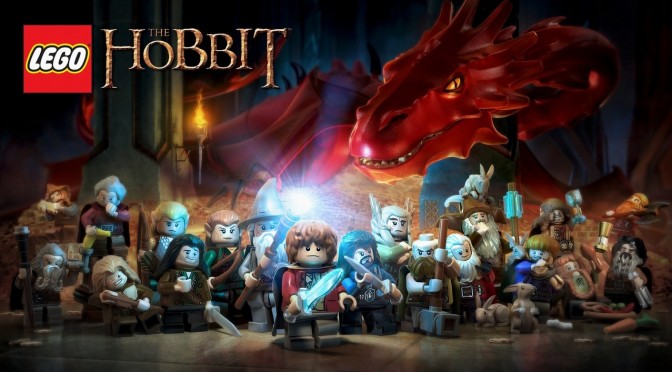 LEGO The Hobbit will take players on epic quests and a variety of adventures as they explore key locations from the films, such as Lake-town, Dale, Erebor, Bag End, Goblin-town, Mirkwood, Rivendell and the treacherous High Pass over the Misty Mountains. Fans will also assume the roles of their favorite characters, including Bilbo Baggins, Gandalf, and the Dwarves of Erebor: Thorin, Fíli, Kíli, Óin, Glóin, Dwalin, Balin, Bifur, Bofur, Bombur, Dori, Nori and Ori, each possessing a unique and hilarious ability.

As the press release reads, one of the main new features of the game allows players to utilize the Dwarves’ combined abilities such as buddy fighting, two-player attack, staff climb, mace swing and belly bounce to help them fight Orcs and fouler things or to progress through the game.