In LEGO  Batman 2: DC Super Heroes, the Dynamic Duo of Batman and Robin join other famous super heroes from the DC Universe including Superman, Wonder Woman and Green Lantern to save Gotham City from destruction at the hands of the notorious villains Lex Luthor and the Joker.  Batman fans of all ages will enjoy a new and original story filled with classic LEGO videogame action and humour as players fight to put the villains back behind bars.

LEGO Batman 2: DC Super Heroes allows players to explore all new areas of Gotham City utilizing a variety of vehicles including the Batmobile and Batwing.  In addition, they’ll be able to fight for justice by mastering new gadgets and suits, such as Batman’s Power Suit and Robins’ Hazard Cannon, and using all-new abilities including flight, super-breath and heat vision. 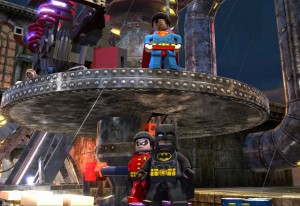 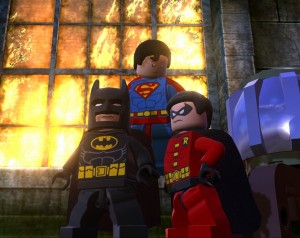 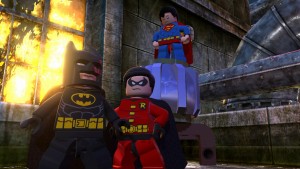 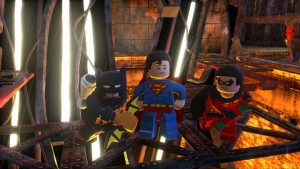 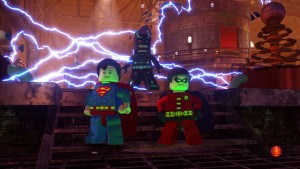 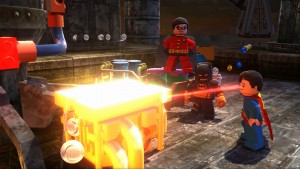 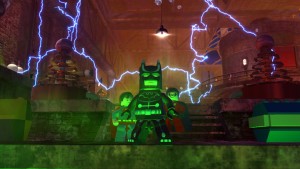 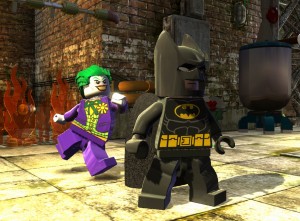