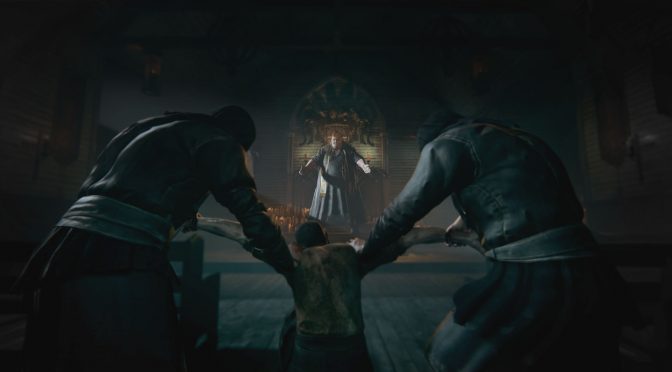 Red Barells has released the launch screenshots for Outlast 2. Outlast 2 releases tomorrow and aims to test your faith, pushing players to a place where going mad is the only sane thing to do.

In Outlast 2, players take the role of Blake Langermann, a cameraman working with his wife Lynn who must take risks and dig deep to uncover the stories no one else will dare touch.

“As the two follow a trail of clues that started with the seemingly impossible murder of a pregnant woman known only as Jane Doe, the investigation leads them miles into the Arizona desert to a darkness so deep that no one could shed light upon it, and a corruption so profound that going mad may be the only sane thing to do.” 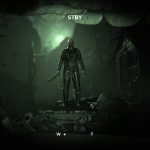 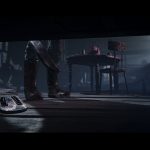 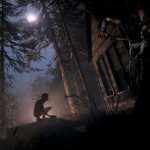 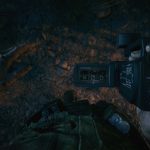 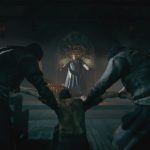 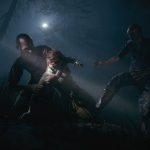 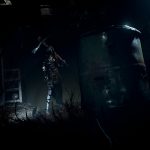 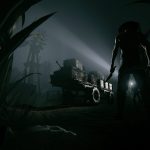 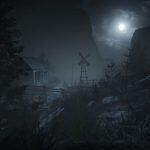 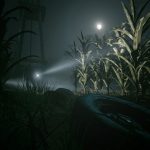 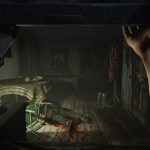 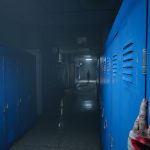 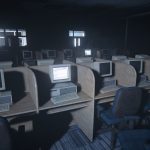 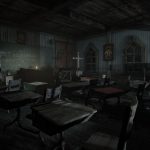 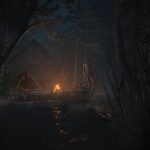 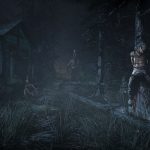 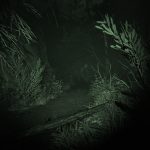