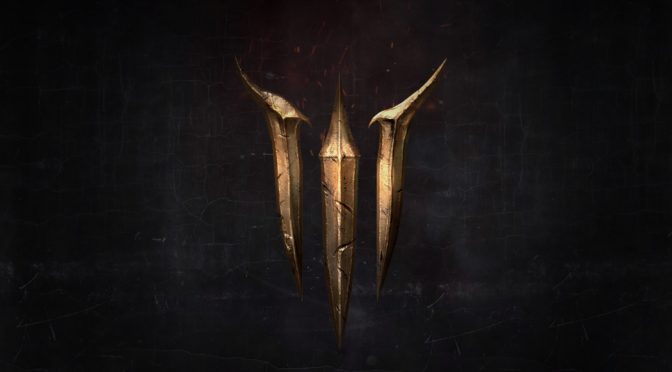 Yesterday, Larian Studios updated its official website with the above image, teasing a new game. At first glance, it seemed like the team was teasing the third part in the Divinity: Original Sin series, however it appears that the team is about to announced Baldur’s Gate 3.

Someone at @larianstudios is about to learn how to clean up the metadata pic.twitter.com/Ohhik7v87N

Not only that, but Kotaku’s Jason Schreier claimed that a lot of people are privately confirming to him secondhand/obliquely that this is for real, and that Baldur’s Gate 3 will be indeed announced shortly.

My guess is that Larian Studios will officially reveal Baldur’s Gate 3 at E3 2019 (perhaps during the PC Gaming Show?).