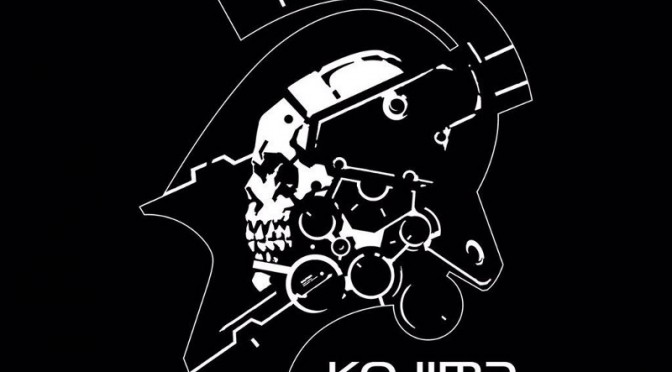 Yesterday, Gameblog published a story in which it was claiming that Kojima used part of MGSV’s budget in order to develop P.T. And today, Kojima Productions has issued an official statement, denying these P.T. rumors.

Let’s take things from the beginning. Gameblog claimed that a small team was developing Silent Hills P.T. in secret. According to the blog, Konami was unaware of its development or even its release date. Not only that, but the blog claimed that Hideo Kojima used part of MGSV’s budget in order to develop it. Gameblog also stated that Kojima worked with Sony to create a shell company in order to publish P.T on PSN while most employees at Konami knew nothing about this.

Apparently those allegations, though, are not true. Kojima Productions has a specific stance on rumors or speculations, and does not comment on them. However, and before things get out of hand, the team felt the need to straighten things out.

According to the official statement, this latest P.T. rumor is false. Kojima did not use a portion of MGS5’s budget in order to develop P.T.

"KOJIMA PRODUCTIONS normally does not comment on rumors or speculation, however we can confirm that the article recently posted on https://t.co/zDfUnEnnip is categorically false."
– Jay Boor, Global Head of Marketing and Communications https://t.co/d3o5rV0K0O