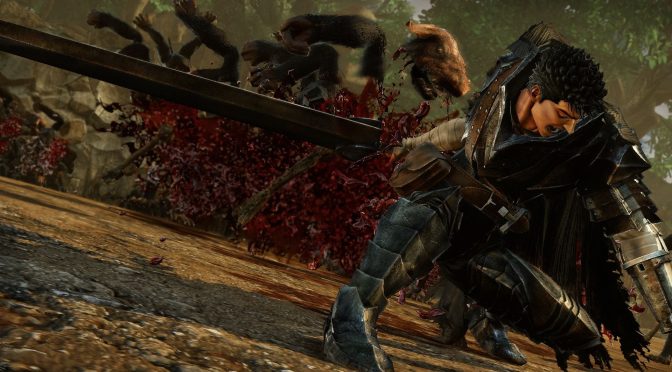 KOEI Tecmo Europe confirmed today the upcoming European release of Berserk, Omega Force’s most brutal Warriors title to date based on the iconic manga and anime series Berserk. Slated to release this Fall, KOEI TECMO’s interactive entertainment rendition of Berserk will closely follow the events of the most well-known story arcs from the iconic manga’s narrative, focusing on the daring and heroic life of Guts as he cuts his way through a sinister realm of magical and demonic fiends.

As the press release reads, Berserk will fuse the signature ‘one versus thousands’ style action of the long-running Warriors franchise with the grim and gruesome atmosphere of the world of Berserk.

As players harness the power of Guts’ Great Sword and utilise the swift and agile swordplay of Griffith to slash and smash through hordes of enemies, players familiar with the Warriors series will be able to feel the difference in gameplay through the way each character handles combat.

The game will also incorporate various battle mechanics to better bring the world of Berserk to life, such as Magic and Transformations. 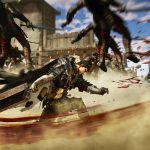 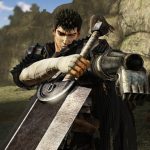 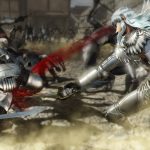 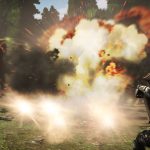 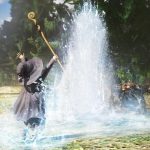 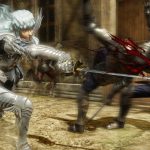 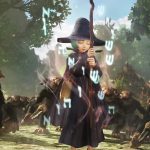 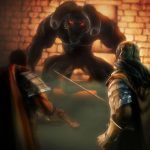 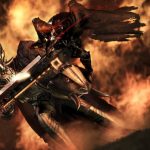 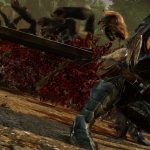 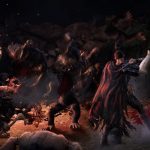