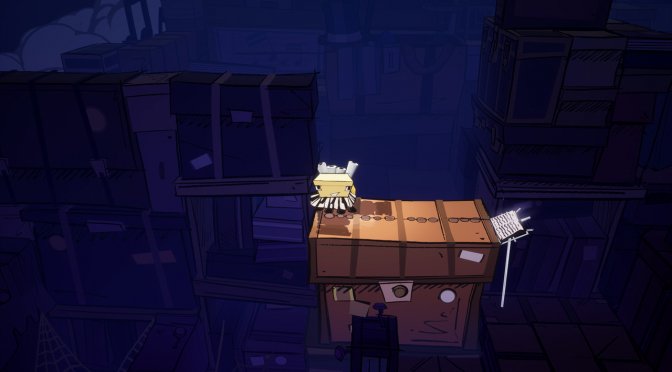 Kine is a new 3D puzzle game about music, machines, and dreams that will be coming exclusively on Epic Games Store. However, and similarly to all timed-exclusive EGS games, it already has a store page on Steam. The fact that there is already a Steam store page puzzled some gamers, and its developer has revealed why all EGS games have a Steam store page.

According to Gwen Frey, Valve wants developers that are releasing on other storefronts to have a Steam page.

“I was hesitant about this myself. Long before I put up my Epic store page I asked Valve to remove my WIP Steam page, and they did so for me. However, they strongly urged me to reconsider.” said Gwen Frey and continued.

“Valve wants developers that are releasing on other storefronts to have a Steam page. They want their customers to be able to wishlist the game on Steam as soon as they see a trailer elsewhere.

I still had Valve remove the page and left it removed for many, many months. Just before I released the last trailer I reached out to Valve and asked them if their opinion had changed. It had not, and they encouraged me to put the page back up.”

In the past few months we’ve seen gamers seeking advice for some EGS games on their Steam forums. A recent example is Metro Exodus. So yeah, it appears that Valve is encouraging developers to have Steam store pages for their games, despite these games releasing first on other digital stores.