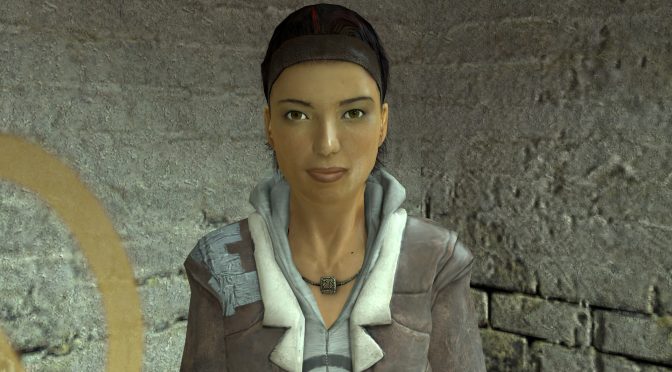 And it’s official everyone. Valve has just announced that Half-Life: Alyx is real, that it is a VR game, and that it will officially reveal it this Thursday.

We’re excited to unveil Half-Life: Alyx, our flagship VR game, this Thursday at 10am Pacific Time.

Can’t wait to share it with all of you! pic.twitter.com/BupFCxSrTw

From what we know so far, Half-Life: Alyx is a new VR game. This project started as a VR exploration game, and only targets VR devices. As such, there won’t – most likely – be a “traditional” version that will support mouse and keyboard.

Half-Life: Alyx targets a March 2020 release and Valve plans to create more games after it.