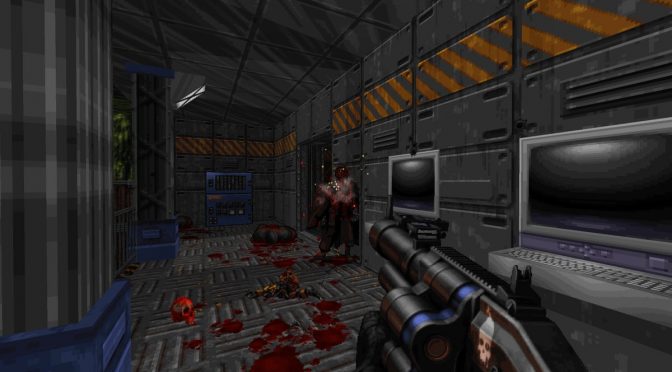 Voidpoint, a studio comprised of EDuke32 vets and Duke Nukem 3D mappers, has announced a new retro first-person shooter that will be powered by the Build Engine, Ion Maiden. This shooter is currently planned for a 2017 release, and you can find below its first screenshots.

Ion Maiden will feature interconnecting areas, interactivity, and secrets. Moreover, all the weapons have either an alternate fire or an alternate ammo type .

Voidpoint is currently working on a free demo, that will be hopefully be released sooner than later. 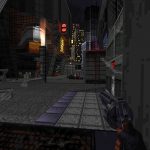 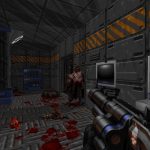 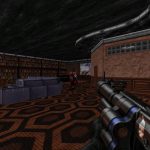 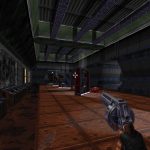 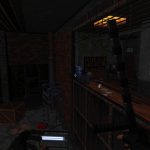