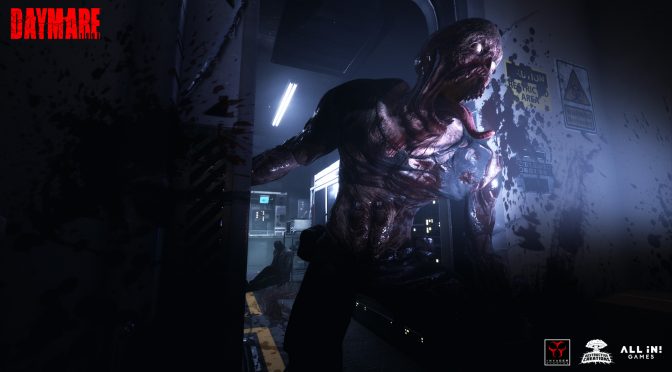 Invader Studios, the team behind Daymare: 1998, has announced that it has teamed up with two partners to bring the project to a whole new level. As such, Destructive Creations, the studio responsible for Ancestors Legacy RTS, and All in! Games have together taken on the role of global publisher.

In addition to that Destructive Creations will also provide additional development support, focusing mainly on animations, cutscenes and general QA.

Daymare: 1998 will debut on PC this Summer and you can find below a bunch of new screenshots presenting the atmosphere and quality the three partners are aiming to achieve through their cooperation. According to the press release, there will be more than 20 unique enemy character models in the final game, with minutely-detailed lifelike animations, attacks and dismemberment, courtesy of the piercing force of high-caliber weapons.

Daymare: 1998 is a third-person survival horror game with hardcore survival mechanics and hard-to-kill enemies. It requires a strategic approach to combat and conundrums and offers a multi-character point of view on the story, revealing a deep and obscure lore. 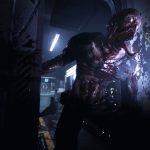 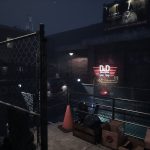 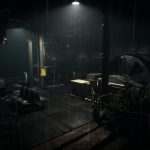 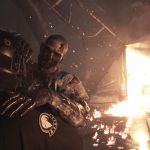 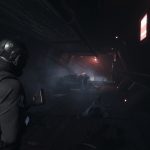 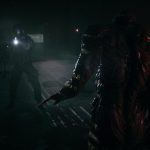 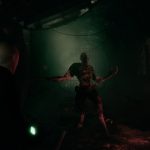 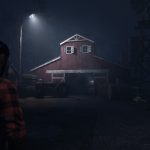 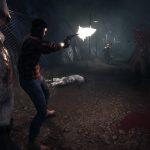