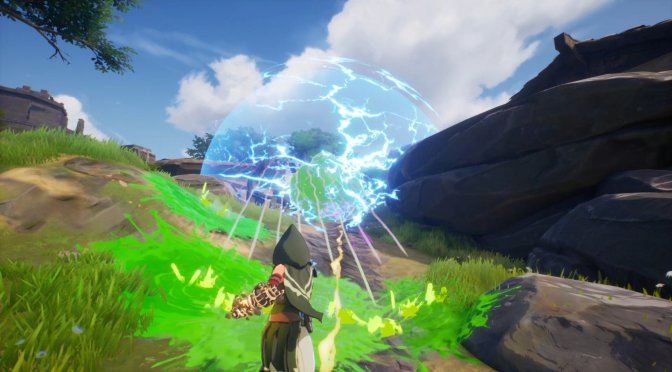 Another week, another set of free games. Epic Games is currently offering for free, for a limited time, Into the Breach. Moreover, two new free-to-play games have been released on its store, Spellbreak and Diabotical.

From today and until September 10th, PC gamers can visit the EGS page for Into the Breach and acquire their free copy. As always, this is a “free to own” offer, meaning that you will keep this game forever.

Into the Breach is a turn-based strategy game from the makers of FTL. In this game, you control powerful mechs from the future to defeat an alien threat.

On the other hand, Spellbreak is a multiplayer action-spellcasting game where you unleash your inner battlemage. Players can master elemental magic to fit their playstyle and cast powerful spell combinations to dominate other players across the Hollow Lands.

Lastly, Diabotical is a free to play, fast-paced multiplayer FPS set in a colorful robot universe. Players can create their own Eggbot and join the community in playing over 15 game modes and 30 maps.