Zero Point Software has released a brand new update with two intense co-op missions for its sci-fi tactical shooter, Interstellar Marines. In addition, a new set of screenshots has been released that can be viewed below.

As the team noted, this brings the total number of co-op missions to 6, with that number set to increase even further in the coming months.

“Our community members love the co-op maps we’ve already introduced, and we want to give them even more of the same.”

The two maps also feature different game modes, providing players with even more variety when playing Interstellar Marines either in singleplayer, or with their friends in co-op.

Players can now also incorporate stealth into their gameplay, thanks to an upgrade to the game’s unscripted AI, and the introduction of sound suppressors across all weapons.

“We want to encourage players to use even more tactical gameplay, and these new features give players the ability to slip past their enemies using stealth, rather than simply going in guns blazing.” 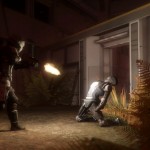 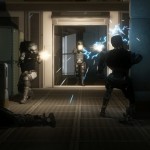 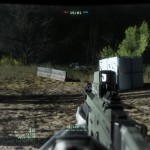 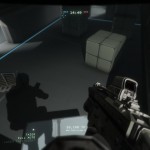 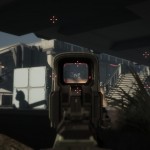 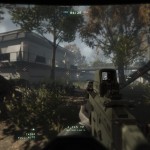 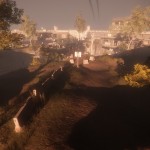 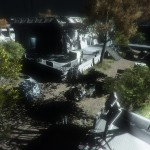 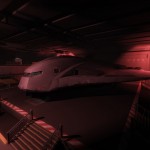