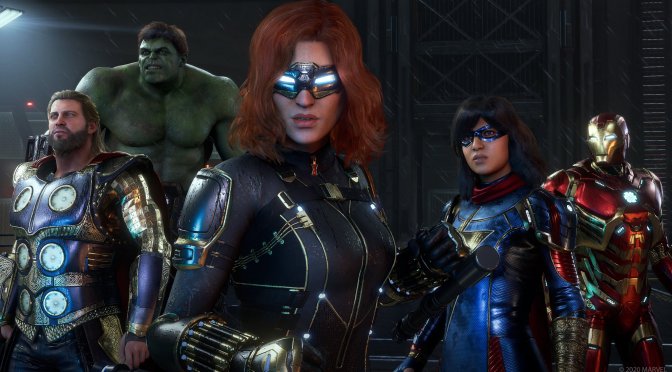 Last year, Intel became the official PC hardware partner for the PC version of Marvel’s Avengers, and now the Blue team seems to take advantage of this new tie-up/collaboration by releasing limited edition KA Marvel’s Avengers series of processors. @momomo_us already spotted few entries of these Intel KA series of processors being listed on a Vietnamese retailer before.

Intel has now made this official. The KA series of processors are identical to their K series counterparts, except for the Marvel’s Avengers box branding. Apart from the commemorative packaging there is no other change. Intel is reportedly launching four models, the Intel Core i5-10600KA, i7-10700KA, i9-10850KA, and i9-10900KA. The box artwork was designed by the American artist/painter Tristan Eaton.

My guess is that these KA SKUs might also include a free Marvel’s Avengers game code should you plan to purchase them. These are special ‘promo edition’ processors basically marketed for the upcoming Marvel’s Avengers game’s launch in September. The ‘A’ suffix stands for Avengers. These processors are expected to get a global release in the coming weeks/months. 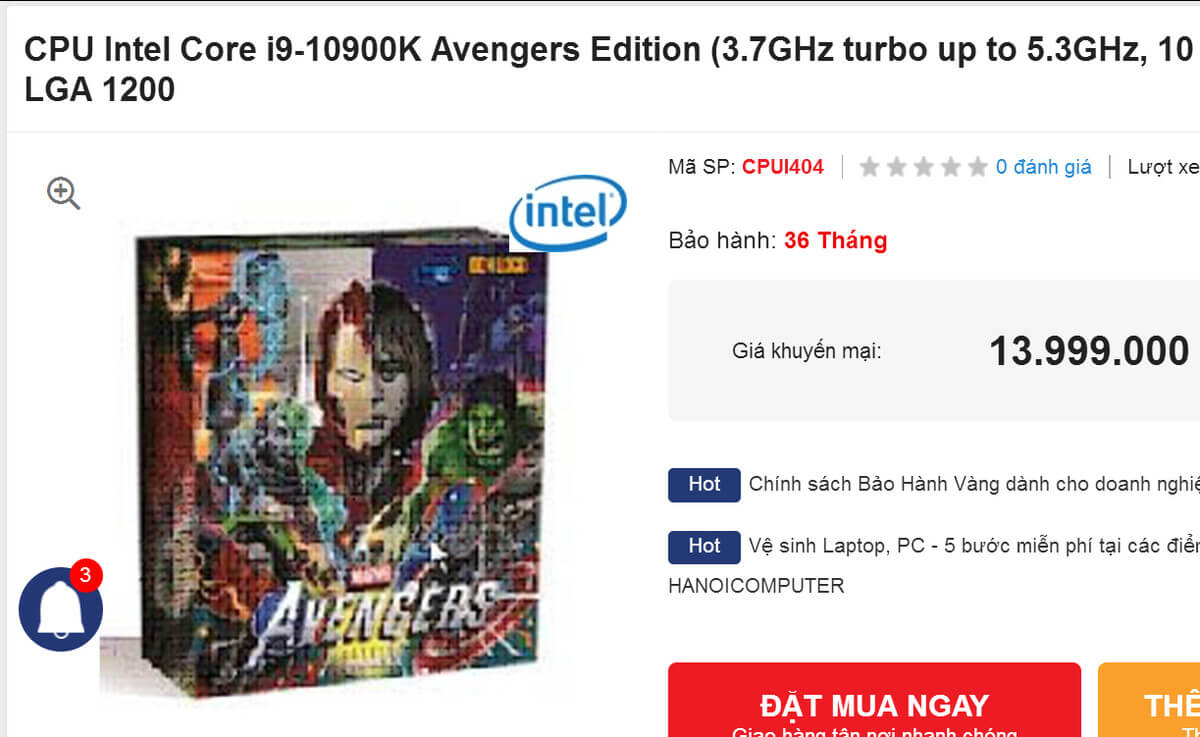