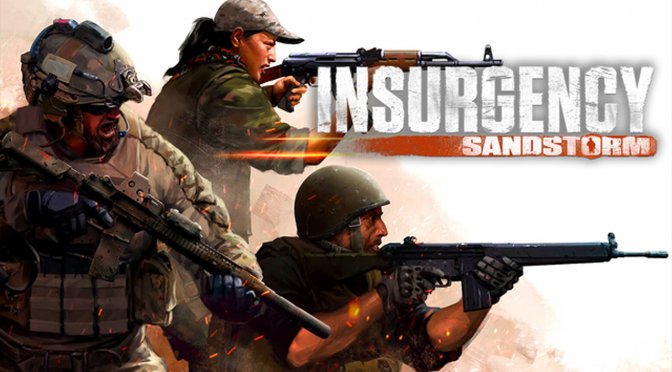 Focus Home Interactive and New World Interactive have announced that their the smash-hit tactical FPS, Insurgency: Sandstorm, is free to play on Steam. From today and until April 1st, PC gamers will be able to download and play it.

As the press release reads, the Insurgency: Sandstorm mod tools are launching with full Mod.io integration. According to the devs, this will help more creators get what they want out of the game. The initial release will allow for the creation of levels, game modes, and mutators, with expanded capabilities on the way.

Also in this update are new cosmetics, stability fixes, balance changes, and much more.

You can download and play Insurgency: Sandstorm from here.