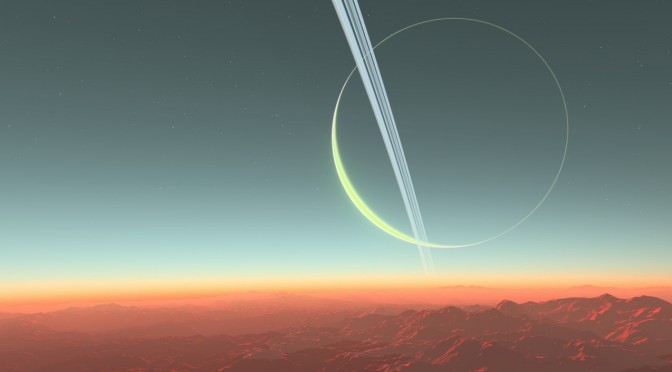 Let’s be honest here. You all believed that Infinity (later known as Infinity: The Quest For Earth and now known as Infinity: Battlescape) was a vaporware and nothing more. Well, get ready for a treat as I-Novae Studios plans to launch a Kickstarter campaign for it on October 21st.

Okay, so technically it’s still a “vaporware” but in order to spark further interest for its title, I-Novae Studios released the following video showing in-game footage from Infinity: Battlescape. And let me tell you that it looks as awesome as that video that was released a couple of years ago.

It will be interesting to see whether players will embrace I-Novae Studios’ attempt, and whether the team will be able to finally realize its vision.

Until then enjoy the video. Kudos to our reader ‘Michael Nissan Yudin’ for informing us!