Good news for racing and puzzle fans, as two new entries have appeared on Steam’s registry. Codemasters had announced that a demo for DiRT Showdown would be hitting platforms on May 1st and would feature a solo and multiplayer event. It was only natural to appear on Steam’s registry, right? But what about the upcoming puzzle Portal-like game, Quantum Conundrum? Now that’s a big surprise.

As we’ve said a lot of times, Steam’s registry doesn’t lie. Since the entry appeared on its registry, we can assume that a demo of Quantum Conundrum will hit Steam in the following weeks. In Quantum Conundrum, players will be using the Inter–Dimensional Shift Device, a device with which players will shift to and from various dimensions to manipulate the world around them and clear levels with increasing degrees of difficulty.

Each dimension the player gains access to becomes a valuable asset to manipulate objects in the manor in a specific way. In addition to the various dimensions allowing the player to learn new skills and techniques, the look and feel of each dimension is completely distinct.

Quantum Conundrum is slated for a 2012 release while DiRT Showdown will hit Steam on May 25th. You can find below a screengrab from Steam’s registry of Quantum Conundrum’s demo entry. 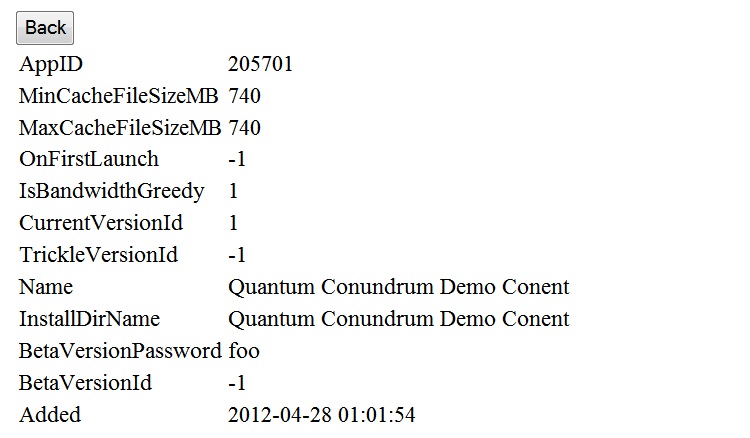