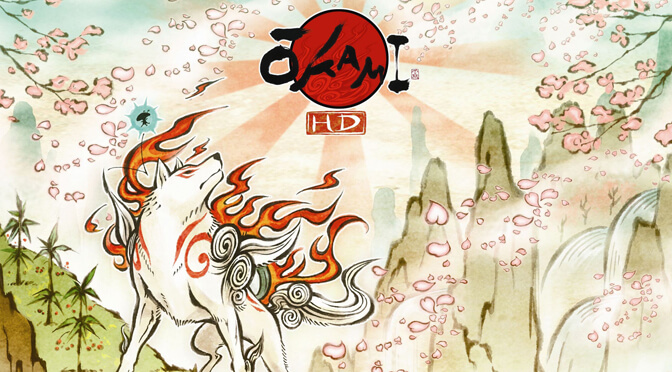 Ikumi Nakamura has recently given an interview to IGN Japan. According to the interview she is planning to visit Capcom after the pandemic is over, and propose a new Okami game. She also said that the only personal guideline she has is the return of Kamiya-san as a director.

Nakamura believes a new Okami is very possible to become reality, but everything depends on Capcom. The company has been quite busy the last few years, with several of their games being very successful. Even the latest Resident Evil 3 Remake is being considered a success, despite being inferior compared to the Resident Evil 2 Remake.

Nakamura right now is busy working on GhostWire: Tokyo. A new action-adventure IP from Tango Gameworks founded by Shinji Mikami, the same studio behind The Evil Within series.

Okami was and still is a great game, and it would be wonderful to see another game of the same, if not better quality.

You watch Ikumi Nakamura’s interview below.

Thanks IGN Japan and Nintendoeverything.