Humans Must Answer is a 2D space shooter with puzzle elements, set in the distant future. It’s an satirical adventure of two young spaceship pilots, searching for knowledge and found themselves in the Solar System. Basically Humans Must Answer is a classical horizontal scrolling shooter with a lot of shooting and evading but with some additional features. Player can place temporary towers (dron-towers) on the battlefield, combine weapons and more.

Humans Must Answer promises to feature a shop with a large number of upgrades for the ship, weapons combination and the drone towers, easy and addictive scoring system, satirical view of familiar things, cool explosions and spectacular destruction system, as well as dynamic music, reacting to the gameplay.

The game will be released later this year on the PC as a digital title. Enjoy its teaser trailer and its first screenshots! 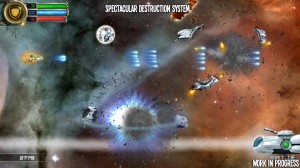 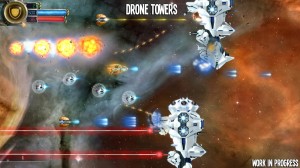 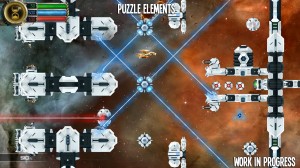 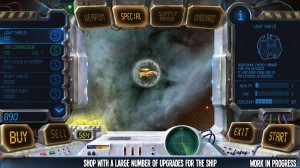 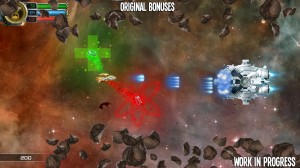 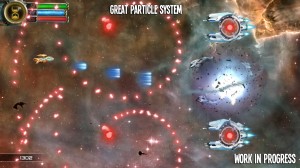 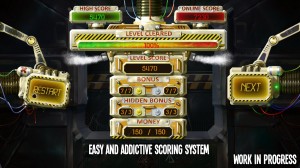 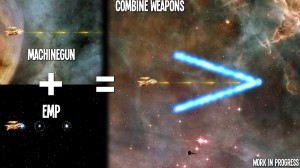 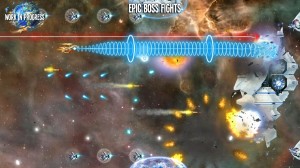