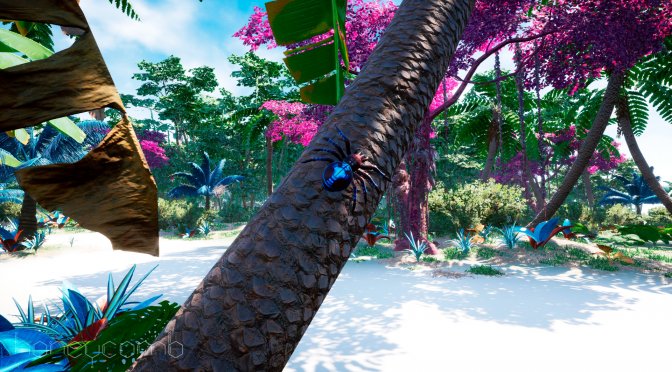 Frozen Way has announced a new first-person, open-world, survival-sandbox game for PC, called Honeybomb. Honeybomb will be using Unreal Engine 4, and you can find below its announcement trailer.

In Honeybomb, the action takes place in the future on a distant alien planet. After expanding their knowledge of bioengineering and genetics, chosen scientists will create new organisms and discover previously unknown resources to help bring their home planet back to life.

Players will explore the world of genetics and experiment with various possibilities to even create a new plant genera. Additionally, they will xperiment to master new technologies and settle their base in new environments.