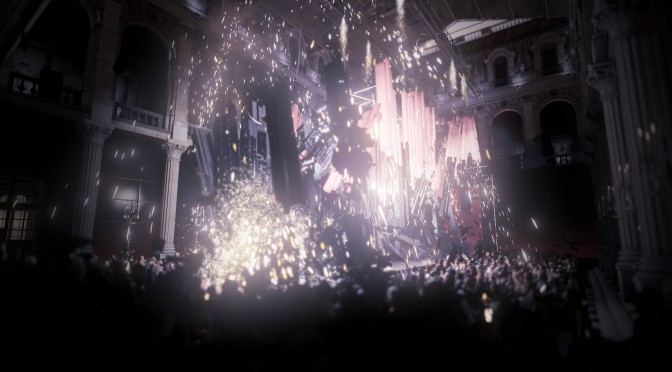 It appears that more and more developers are implementing DX12 support in their engines, and the next one in line is IO Interactive. According to GDC 2016’s schedule, IO Interactive will hold a session in which it will talk about rendering HITMAN with DX12.

Now while this is not a confirmation about the game supporting DX12 from the get-go, it does confirm that its engine already supports this new API.

As the description of this session reads:

“This talk will give a brief overview of how the Hitman Renderer works, followed by a deep dive into how we manage everything with DirectX 12, including Pipeline State Objects, Root Signatures, Resources, Command Queues and Multithreading.”

HITMAN will be an episodic game, something that obviously disappointed a lot of its fans. Whether this episodic approach will benefit players remains to be seen.

The first episode of HITMAN will be released on March 11th.