Square Enix has released three new screenshots and a brand new trailer for the third episode of HITMAN. HITMAN Episode 3: Marrakesh promises to present players with a range of new in-game Challenges and Opportunities that will keep them busy along with an entirely new setting for Escalation Contracts and Elusive Targets.

In this episode, your target is Walter Menard, a veteran of the paramilitary SIGMA UNIT active during the Yugoslav War of the 90s. Your target has currently been tasked with handling the evacuation of rogue banker Claus Strandberg in Marrakesh.

This new episode will be released on May 31st. 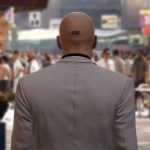 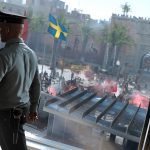 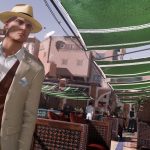