Great news for all Hitman fans, as Square Enix and IO Interactive have revealed – via Hitman: Absolution’s FB page – that the E3 trailer for it will be unveiled tomorrow. Hitman: Absolution has been built from the ground up with IO Interactive’s new proprietary Glacier 2 technology and promises to boast a cinematic story, distinctive art direction and highly original game design.

It will be interesting to see what IO Interactive has in store for us and whether or not this will be another action-packed game trailer.

Hitman: Absolution follows Agent 47, a cold blooded assassin, who takes on his most dangerous contract to date. Betrayed by those he trusted and hunted by the police, he finds himself at the centre of a dark conspiracy and must embark on a personal journey through a corrupt and twisted world, in his search for the truth.

Hitman: Absolution promises to please both action and stealth fans. Will it succeed such a task? We’ll find out this November! 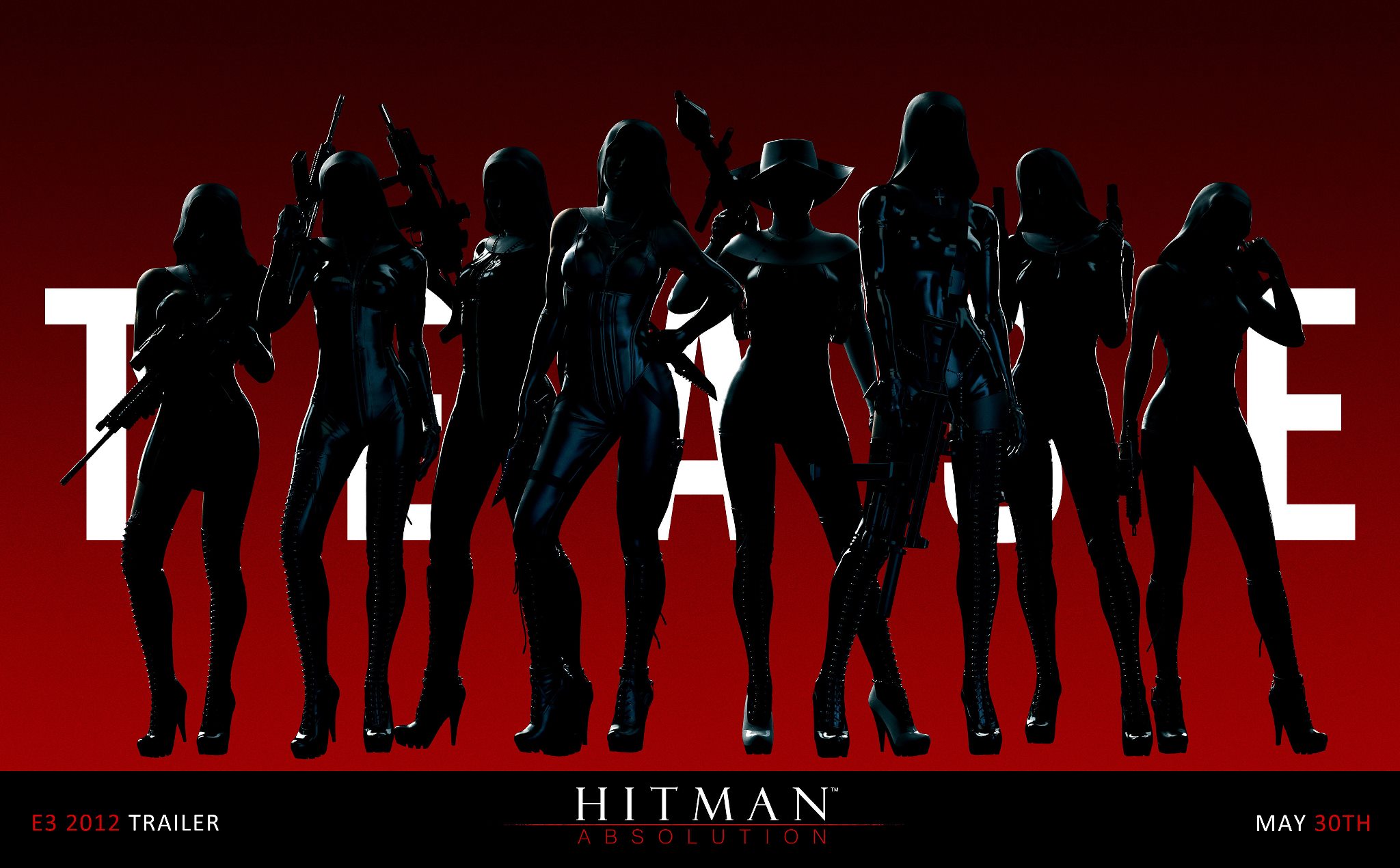