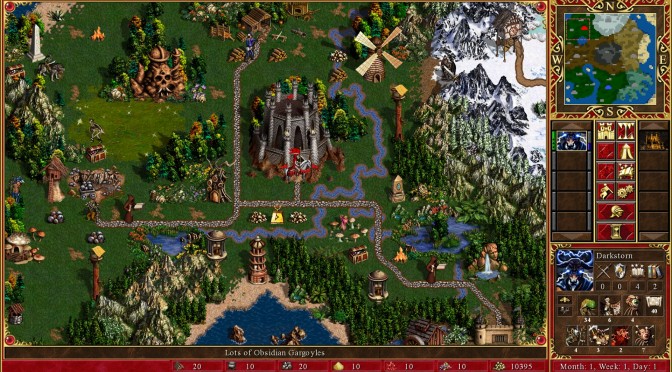 Ubisoft announced today that Heroes of Might & Magic III – HD Edition is now available on Steam and for the first time on tablet (iOS and Android). In order to celebrate this announcement, the publisher has also released a new trailer that can be viewed below.

In Heroes of Might and Magic III HD, players will relive the iconic Heroes III adventure as they strive through seven campaign scenarios and 48 skirmish maps.

The game also includes a local multiplayer mode, a map editor and a Steam lobby (only for PC players), in which players can share their experiences with other fans of the franchise.