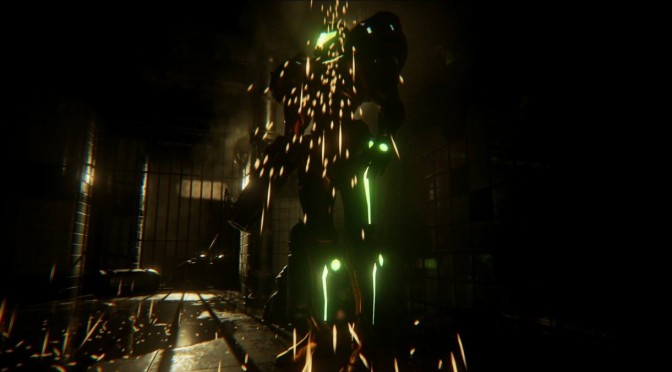 Our reader ‘Nick Parladikhs’ has informed us about a new video, showing what Metroid could look like in Epic’s next-gen engine, Unreal Engine 4. Created by ‘kwstasg’ this video borrows the environment of the Reclections Tech Demo from Unreal Engine 4 and shows a real-time model of Samus. It looks cool, so be sure to give it a go!