Gameforge released today twenty brand new screenshots for their browser based game, Hellbreed. In Hellbreed, the player can choose between three character classes, namely the Warrior, the Huntress and the Siege Master, each of which provides a unique gaming experience. The game is developed on the Phire 2.5D engine and features an orchestral soundtrack. Enjoy the screenshots after the jump. 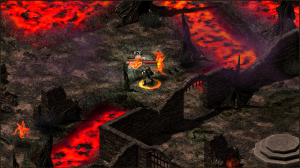 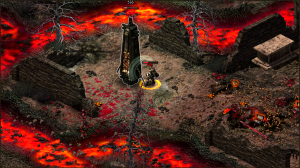 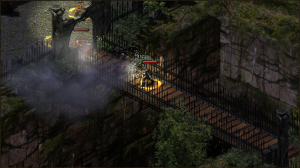 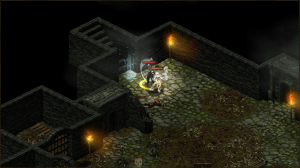 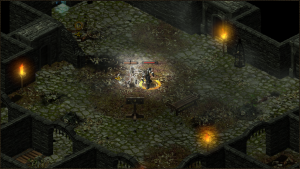 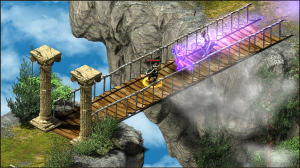 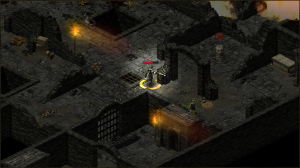 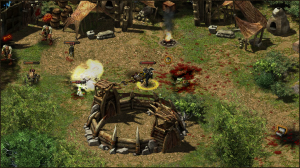 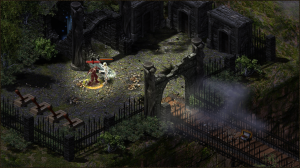 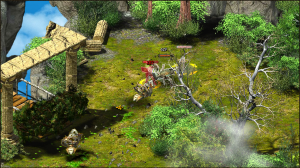 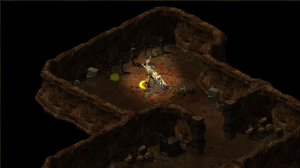 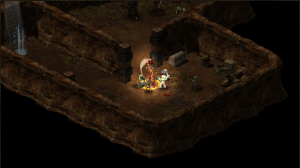 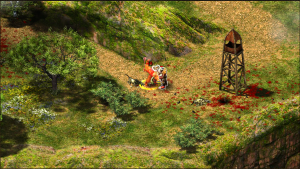 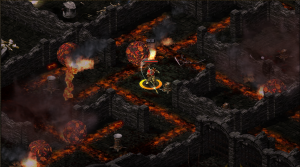 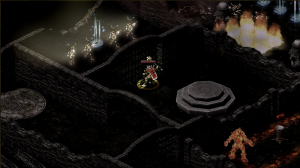 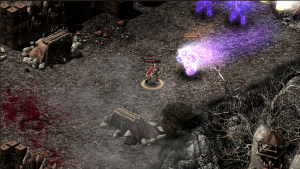 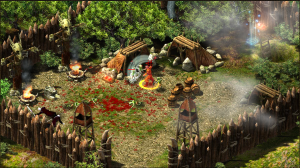 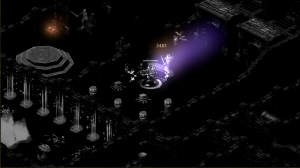 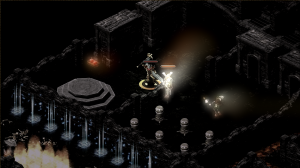 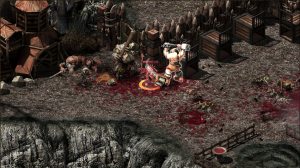