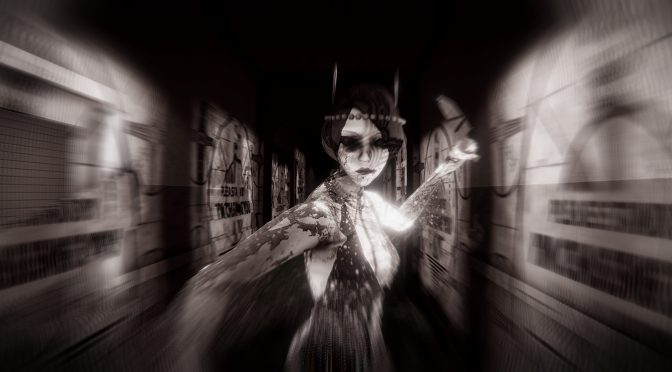 SOEDESCO has announced that it will now be taking care of the digital PC version of the upcoming haunting film noir game, Dollhouse. In order to celebrate this announcement, the publisher has released some screenshots and a video announcing this partnership with Creazn Studio.

“We have been working with Creazn on Dollhouse for quite a while, and we’re pleased to now become more deeply involved in this amazing project.”

In the video, project manager Andrew Tsan gives assurance that Creazn Studionever stopped working hard on getting Dollhouse ready for release. He also explains the benefits of outsourcing the digital publishing to SOEDESCO:

“This means that we can focus more on actual development and can offer a clearer timeline for when the game should be finished. It also gives us the opportunity to communicate with you guys a lot better.”

Here are also the key features of Dollhouse: 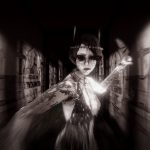 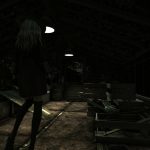 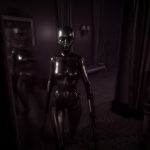 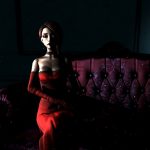 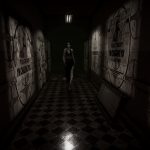 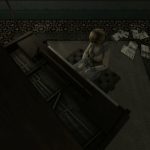