“We are very pleased to work with Flying Wild Hog to bring such an exciting and innovative title to our customers. The team at Flying Wild Hog is known for crafting excellent experiences, and we are pleased to expand our catalogue of games with Hard Reset: Extended Edtion.”

In the only remaining human city of Bezoar, Major Fletcher, an Army Combat Veteran, is dragged into a conflict between two of mankind’s greatest enemies. He is to discover that nothing is what it seems to be. 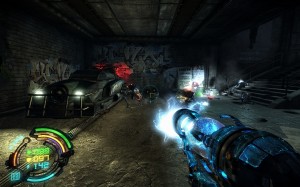 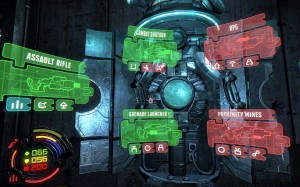 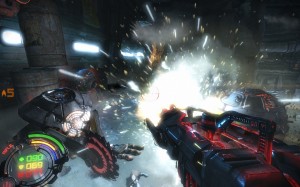 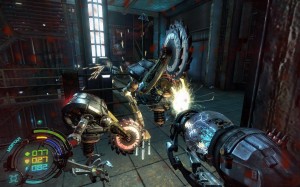 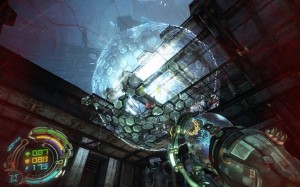 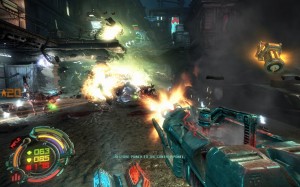